Tara AI Breaks into Finals of Forbes 30 Under 30 Competition

Fall continues to be a busy season for team Tara AI. On October 2nd, our Co-Founder and CEO Iba Masood, competed on stage for a $500k prize in Boston. The competition was Forbes’ 30 under 30.

The competition’s final was part of Forbes 30 Under 30 Summit, a 4-day conference with over 7,000 attendees. More than 200 speakers made up the lineup.

Tara AI was one of the four finalists in the Global Change the World competition for early stage entrepreneurs under the age of 30. Judges for the final event included Ashton Kutcher and Guy Oseary, founding partners at Sound Ventures. Mike Perlis, CEO and Executive Chairman of Forbes Media was also a judge.

The award went to Medinas, a San Francisco startup in the healthcare space which helps save money and lives via a data-driven marketplace. Along with Tara AI, the other finalists were Tesloop from Culver City and Flux Bio Sciences, another startup from California.

About the Forbes Change The World Competition

Rough Draft Ventures (powered by General Catalyst) and Sound Ventures may each invest up to $100,000 towards the winning company. Forbes will offer $300,000 in an in-kind media grant, bringing the total prize to $500,000.

Ashton Kutcher, Guy Oseary and Forbes have committed to a three-year partnership, from 2016 through 2018, to host competitions for entrepreneurs under the age of 30. Forbes hosted a similar competition during last year’s Forbes Under 30 Summit in Boston. 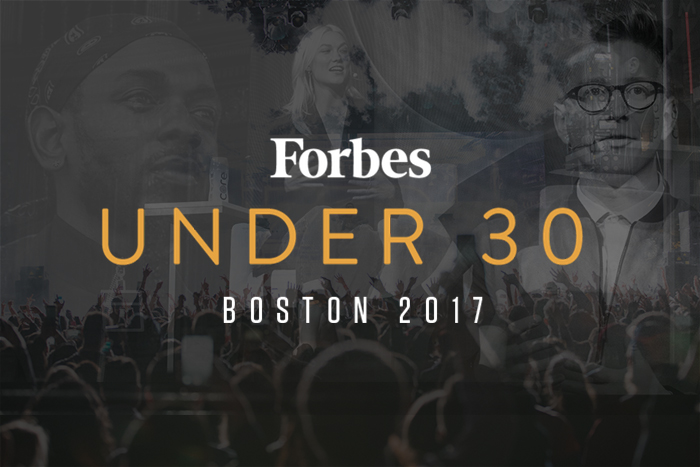 We’re proud to have been selected into the finals of such prestigious competition. Furthermore, we will continue working on our mission to build a meritocracy in the software development ecosystem.